WOWWI is a non-governmental, non-sectarian, all-inclusive coalition, comprised of progressive Nigerian and international women from every facet of life formed to fight for and advance the cause of women-folk, youth and children, irrespective of ethnic, religious or political affiliation.

WOWWI is a non-governmental, non-sectarian, all inclusive organization, comprised of progressive Nigerian women from every facet of life. WOWWI has formed a coalition of women groups nationally and internationally, to fight for, and advance the cause of women-folk, youth and children, irrespective of ethnic, religious or political affiliation. We are made up of ordinary women who are concerned about our environment, society and the world at large, especially as it affects, women, youths and children. WOWWI began as a child of necessity. Plateau state and in particular Jos where I live had been embroiled in ethno-religious conflict over the past two decades with thousands of lives lost in the process. 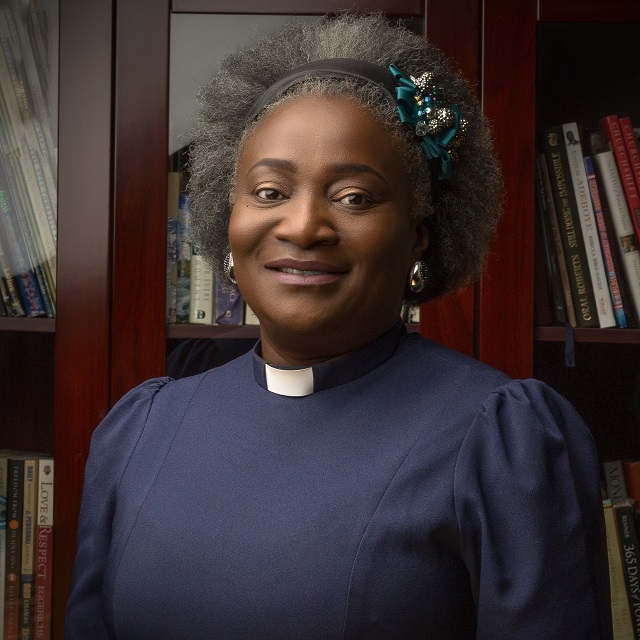 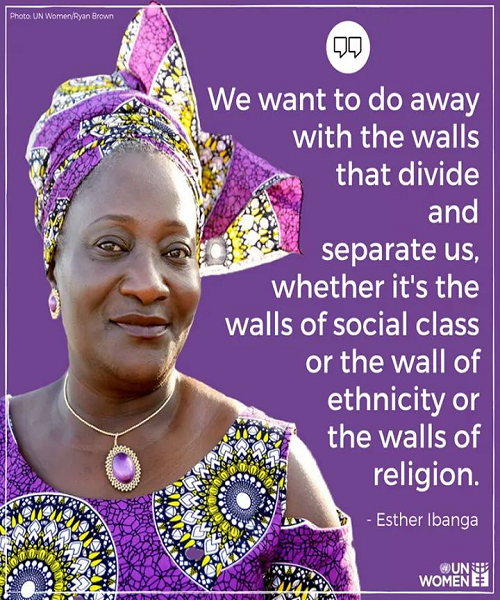 As a woman and clergy I had always tried to stay out of the politics and play safe. However in March 2010, the conflict took a dangerous dimension when women and children became targets of Islamic fundamentalists; about 530 women and children were killed in Dogon na Hauwa, a village less than 5km from where I lived. It was horrible as I saw the pictures of some of those killed. Some senior Chris- tian women came to meet me as a female clergy well known in the city and after discussions and crying for three days, we decided to lead a protest match to the government to demand that the perpetrators be brought to book and let the killings stop. The Muslim women responded by having their own protest match over the killings of Muslims by the Beroms in Bisichi. After the two rallies, the killings continued and that was I when I realized it was political and not religious. So I decided to reach out to my Muslim counterpart who led their own rally and we got women leaders from both sides and formed Women Without Walls Initiative. We determined to do away with the walls of religion, ethnicity, social class or whatever wall that sepa- rate and divide. We became women without walls.

Our vision is to develop a non-violent, creative and inclusive approach for conflict resolution and transformation in Nigeria, through women who are natural agents for social and national change.

Form a coalition and coordination of other women groups, both nationally and internationally to achieve the vision.

Partnering with all women in their different spheres of influence and creating awareness of women’s role in peace building.

Participate in research on situations where women have used Unique methodologies and approaches to contribute to peace building.

See the end of all forms of war. See perpetrators of war and violence brought to justice. To ensure and enforce the Protection of vulnerable citizens especially women youths and children. Push for Legislation that would protect and benefit women youth and children. Create a platform where women can be heard, irrespective of race, tribe or religion. See all women come together, irrespective of race, tribe and religion to pursue a common goal.

Our team is passionate about promoting peace, security, social justice and welfare of women, youths and children. 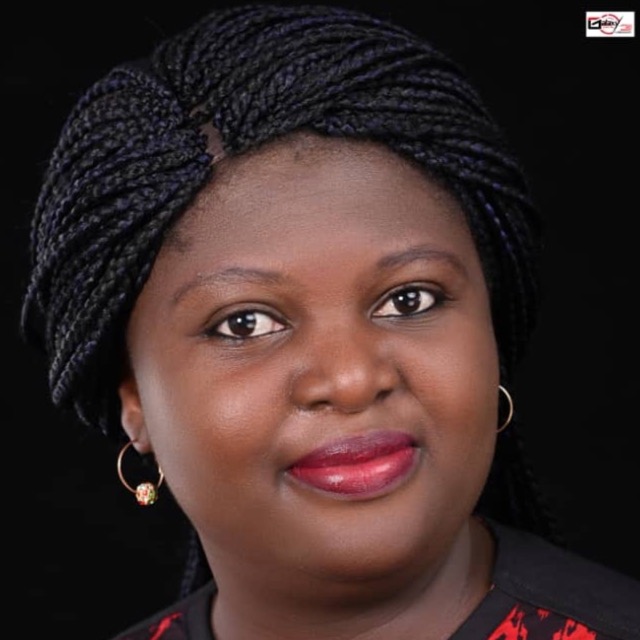 Lola is a trained Journalist and holds a BSc. in Journalism  from Ahmadu Bellow University, Zaria. 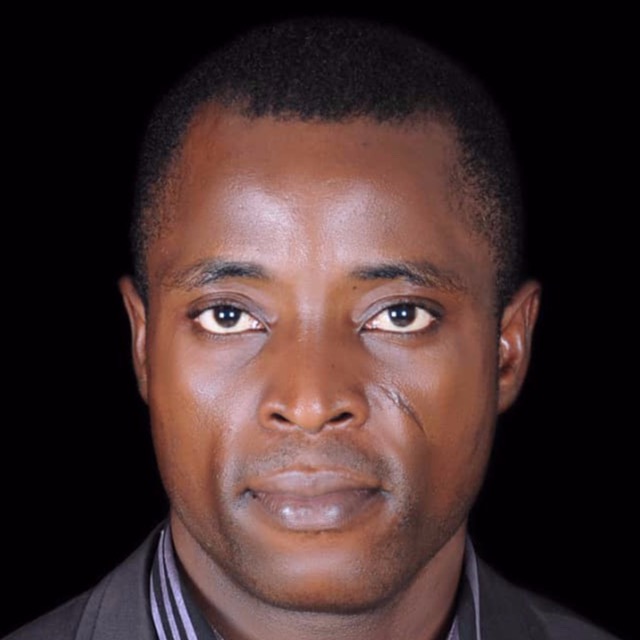 Jeremiah holds a degree in Accounting from Ahmadu Bello University, Zaria. He is a member of ICAN. 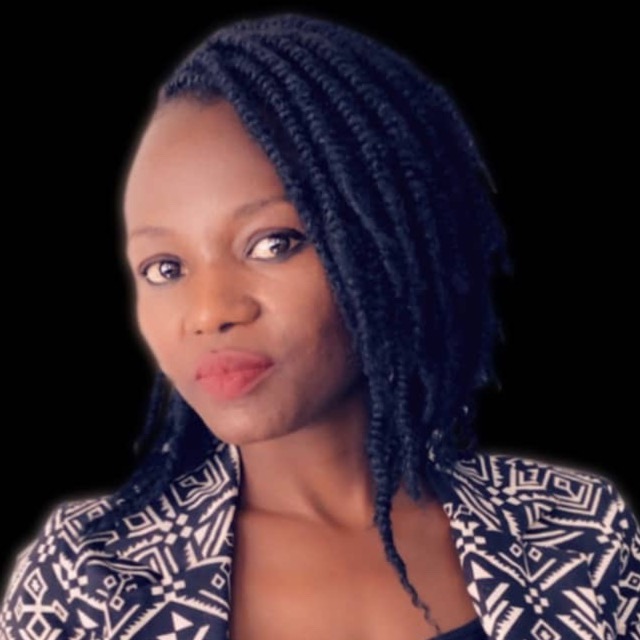 Hafsat is an LLB holder from University of Maiduguri and BL from the Nigerian Law School, Abuja 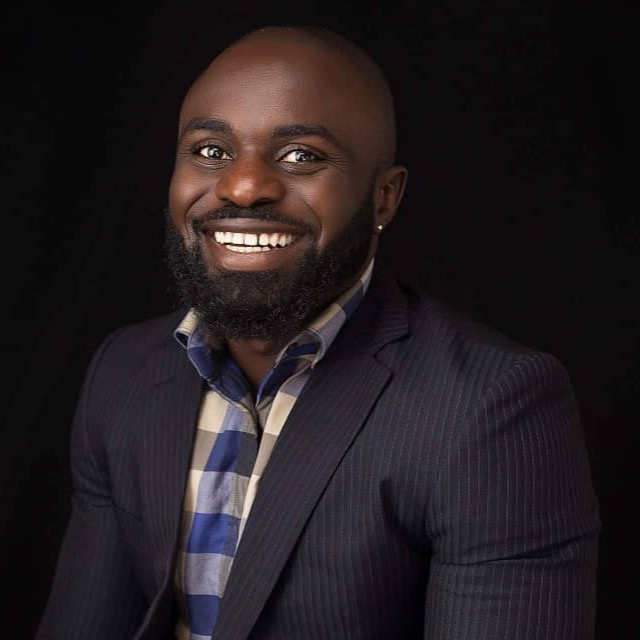 Jones holds a BSc. in Business Administration and an MSc Management from University of Jos. 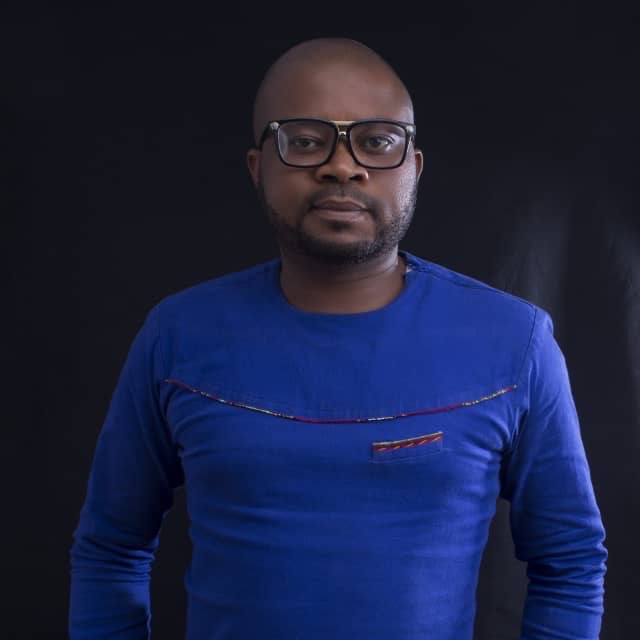 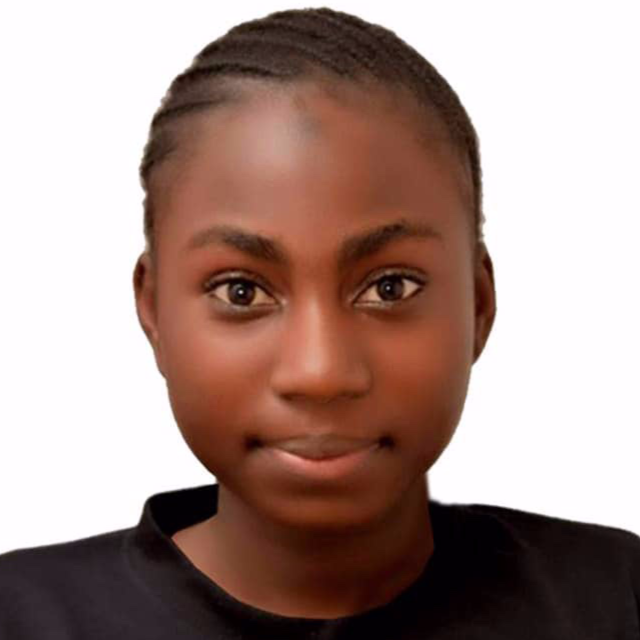 Madina Bashir is studying nursing at the Muslim Community College of Health Science and Technology, Funtua. She is a Youth Peace Ambassador and a volunteer with Women Without Walls Initiative. 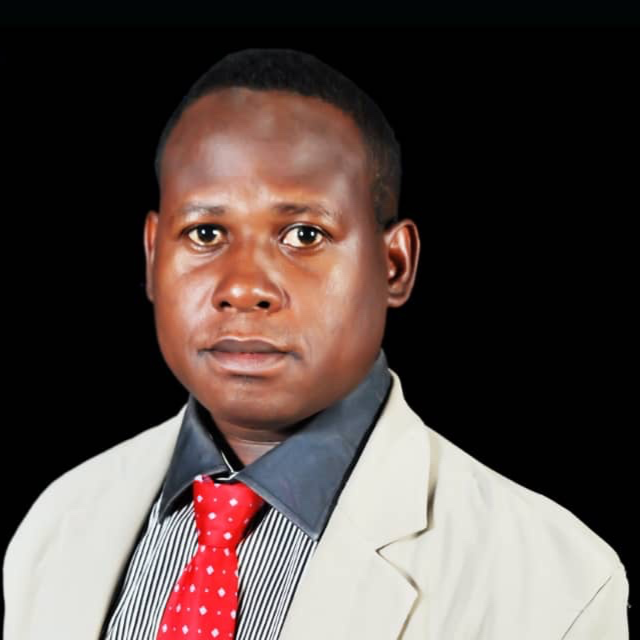 Nasiru Naaga is a hard working community mobilizer. He has volunteered with WOWWI for 9 years. He holds a Senior School Certificate from Government Secondary School Gangare.

What Our Beneficiaries are Saying

“My son was into drug abuse and there was a raid in the community by the police. He was arrested together with other youths. We were asked to bring the particulars of our house before he is released on bail. After second thought we decided not to give the particulars, and when he was finally released he came back home sober and we asked him if we had given the house particulars, which house would he have come back to? He became very sober and never went back into substance abuse. I want to thank Women Without Walls for teaching me how to have a voice with my children through the Mothers School. If not for WOWWI I wouldn’t have had the confidence to talk to my son because I was afraid of him but WOWWI taught me not to be afraid of my son and to use my power as a mother. I am grateful that WOWWI remembered grassroots women like us.” – Naomi Yaro

“I was a participant of the Mothers School project organised by Women Without Walls Initiative in 2015. I became a trainer in the same project in 2016 and learned a lot. Then in 2017 I formed my own mothers school group to train women in my community with 20 women which later grew to 60 women. The project was so successful that I was awarded by UN Women for my participation in peacebuilding in my community. I became a member of the decision making traditional council for my community that had been reserved only for men before, making me the first woman with that kind of title. Without Women Without Walls Initiative, I would have not had the knowledge and requisite skills to embark on such a project and make it as successful .I will forever thank WOWWI for changing my life.” – Maijidda Garba

“Mothers School to the Rescue”

“As a trainer in the mothers school project brought by WOWWI, I accompanied one of the mothers to talk with her son who was radicalised. After a long conversation he became sober and said he didn’t know that his case was so bad that his mother had to call another woman to talk with him. Mother’s school has really helped me and a lot of women in my community. I truly appreciate the training, education and support that WOWWI has provided especially through empowerment and training of women in my community.”

“Children should be respected”

“WOWWI has introduced various programs targeted at women and youth in my community as a whole. One of such programs is the mother’s school training. As a result of the mothers’ school training I have learned how to relate with my children, I now respect my children and their opinions. I have also started engaging my children and other youths in my community on the effect of drugs and substance abuse, I have also shared the modules with other women who were not opportuned to attend the training. I thank WOWWI for this project and for also trusting in us women.” – Fatima Usman

Are you interested in the work that we do? We would love to hear from you. Please complete the form below and we will get back to you ASAP.

Send us a Message